The Australian Institite of Karate is one of Sydney’s premier Martial Arts centres providing Karate training for kids, teens and adults in Earlwood.
Our specialised Martial Arts programs suit children of all ages and levels.
A number of our members live in the Earlwood area and so chances are you may already know someone that trains with us. 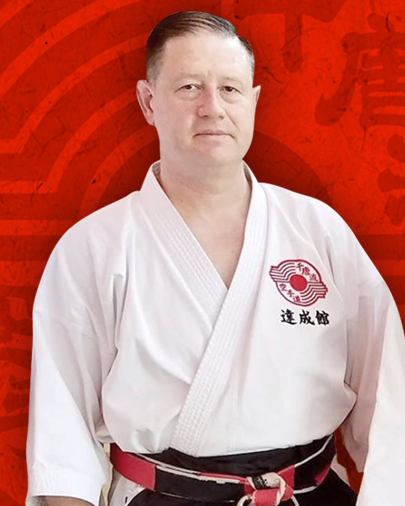